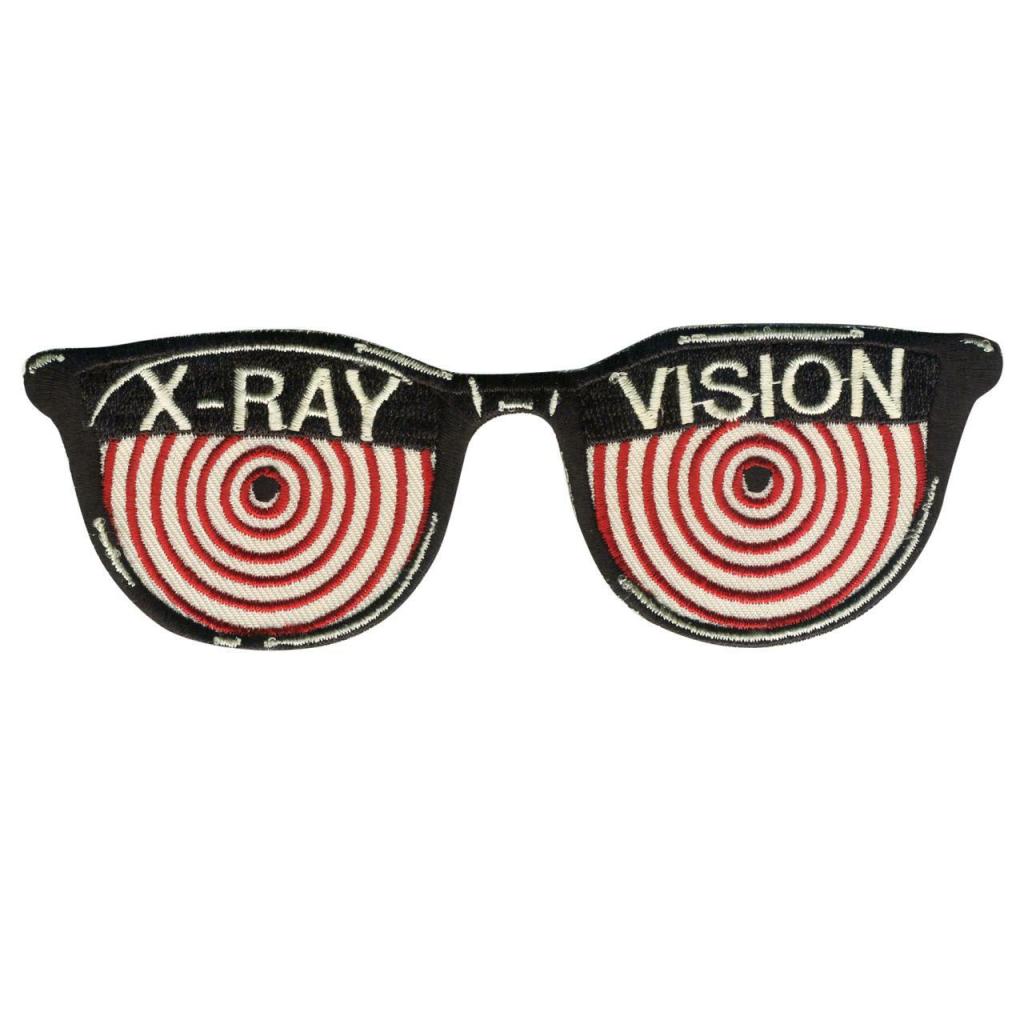 The eyes of the Lord are in every place, keeping watch on the evil and the good.

Nathan’s voice had a concerned edge to it, making my heart race a little faster than normal. Sure enough, as soon as I saw Megan, pale-face and cradling her arm,  I could tell she was in pain.

“I’m fine, GiGi.  It’s nothing,” Megan said, though I could see tears still welled up in the corners of her eyes. She wiggled her fingers. “See,” she said with a wry grin,  “it’s definitely not broken.”

“It may not be broken, but I’d still like to check out your arm. Show me where it hurts.”

I could see the purple tint of a bruise already beginning to show on the side of her right forearm. “Sweetie, what happened? I can see where you’ve bruised yourself. It must really hurt.”

Megan looked first at Nathan. His eyes grew wide and he shrugged his shoulders at her. Megan shook her head and signed. Finally she said, “GiGi, I just bumped up against the corner where the wall sticks out. It really doesn’t hurt me much at all.“

Something about her answer and the look on Nathan’s face made me feel suspicious as to what really happened, but I could tell Megan wasn’t going to open up yet. I gave her a couple of ibuprofen tablets and suggested she find a quiet activity to rest her arm for the remainder of the morning.

An hour or so later, I saw Megan in the kitchen getting water. A huge knot stuck out, and the bruise was dark in color. I noticed my right-handed stepdaughter using her left hand to get a drink. But after a second round of questioning, she continued to insist her arm was quite alright.

At lunch, Megan winced through the meal, picking up utensils gingerly as if even the slightest movement cause her pain. However, she never uttered a complaint.

By early afternoon, it was obvious to everyone that despite Megan’s bravado, the pain was intense. The arm might not be broken, but I wondered if it was fractured. I also was curious as to why Megan was so closed-mouthed about how the injury occurred.

I called her pediatrician, who said we should bring her in to check for fractures. On the car ride to the office, I said, “Megan, I need to know exactly what happened to hurt your arm. The doctor will need to know how it happened. Casually bumping up against the corner of a wall shouldn’t cause this kind of pain. So, be honest with me and tell the truth about what happened.”

With eyes cast down, Megan sighed deeply. “I know you will be mad at me because I hurt my arm when I was doing something I shouldn’t have been doing.”

“Megan, it’s okay. Just tell me and then maybe I can help,” I said as I patted her hand.

“Well … Nathan and I went into dad’s office. I know we aren’t suppose to go play in there, but we did. First I had a turn sitting in dad’s chair while Nathan spun me around. Then I let Nathan have a turn sitting in the chair. But while I was spinning him, I somehow flung my arms too fast and my right arm crashed into the wall, right on the corner where it sticks out near dad’s desk. I didn’t want to tell you because I knew we would get into trouble.” Megan finished with a sigh.

“Aw, Meg … I’m sorry you got hurt. I wish you had told me sooner. You and Nathan did disobey a direct rule. But hiding the truth never makes a situation better. You’ve been in physical pain from your arm all day, but your heart has been heavy too. And it didn’t have to be that way.”

Meg smiled shyly. “I know. It was silly not to tell you. I already feel better because the truth is out, and I don’t have to hide it anymore. GiGi, will you forgive me for playing in dad’s office … and for hiding the truth about my arm?”

I grinned back. “You bet I will! And I’d say your hurt arm is a natural consequence for your disobedience, so we are all good. Now, let’s go get this arm checked out.“

As I suspected, our doctor did want Megan to have her arm x-rayed, and in short order he sent us off to a local imaging center to get an X-ray taken. As we left the pediatrician’s office,  I called to the house to let the rest of my kids know it might be another hour or so before we got back home.

Immediately, four voices in the background began to clamor for me to come by and pick them up so they might come with us. “Why on earth would you want to come? We are just going to be sitting in a waiting room.” I asked.

“Yeah! We want to be there in case she needs any extra support,” echoed Maddie.

“It’s just an X-ray, guys … not surgery.” Their enthusiasm for coming along to get an X-ray was nearly as strange as Megan’s initial reticence to share how exactly her arm got injured.

“Well, personally, I just want to come so I can get a free coke and a couple of cookies,” said Joel.

“And candy! Don’t forget the candy!” said Nathan, his voice gleeful and giddy.

“Aha!” I said. “There’s the truth! I forgot how that imaging center has cookies and soft drinks and lots of bowls of candy strategically placed in the waiting room. You people aren’t concerned about Megan at all!”

“But Mom! It’s not fair that Megan will be the only one who gets to enjoy the free food … especially when she was the one being disobedient in the first place,” pouted Julia.

“Fair or not, that’s just the way it is. I’m not coming to get you, but I will return home soon.” With that, I hung up my cell phone.

Fortunately, Megan’s arm was not broken or fractured. She just had a deep, severe bruise which took several days to heal.

Afterward, I began to think about Megan’s situation. She tried to hide the truth because she was afraid of being punished because she was disobedient. And then, somehow, despite her failure to obey and in spite of her lie, she was still blessed with a free soft drink and cookies as she waited to get her arm x-rayed.

We sin against Him all the time, and then lie to Him about our actions. And yet, He blesses us in so many ways. His love is deeper than all of our wrong doings. His love is greater than our inability to be truthful with ourselves. His love disciplines and yet blesses at the same time.

and for the reminder that God sees right into our sinful hearts, but loves and blesses His children in spite of it.

Above all, keep loving one another earnestly, since love covers a multitude of sins.